Squid Game: Join a race where you power up through collecting, and then defeat the enemy at the end. There are seven games here for you to try and the unfamiliar.

Red Light, Green Light: You are only allowed to go forward when the green light is on because moving in the red light will cause you to be shot and make you lose. Cross the finish line in the given time to win.

Honeycomb: You must use the mouse to cut a shape from a cracker without messing with the icon.

Massive War: In this special round, you have to fight for your survival by defeating all other players in an all-out brawl in the sleeping quarters.

Tug of war: You have to pull a rope harder than the other team, send them into the abyss, and so on, win!

Hit the Balls: Throw the marbles into the hole in the ground to collect them and win when you have a total of 20!

Glass stairs: You have to cross a bridge made of glass in time and not fall off the glass brick is a trap.
Good luck! 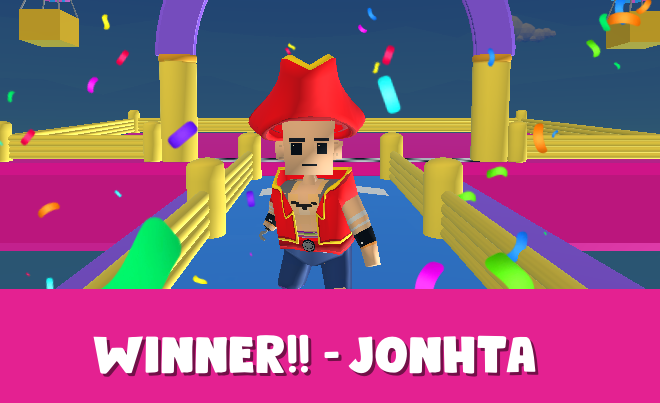 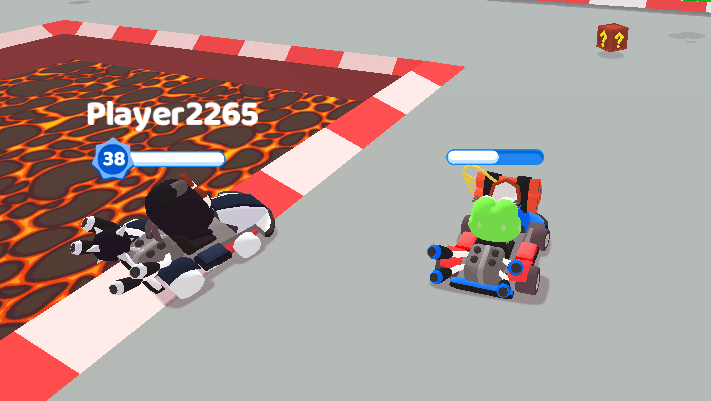 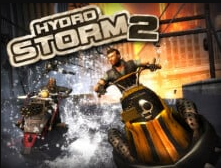 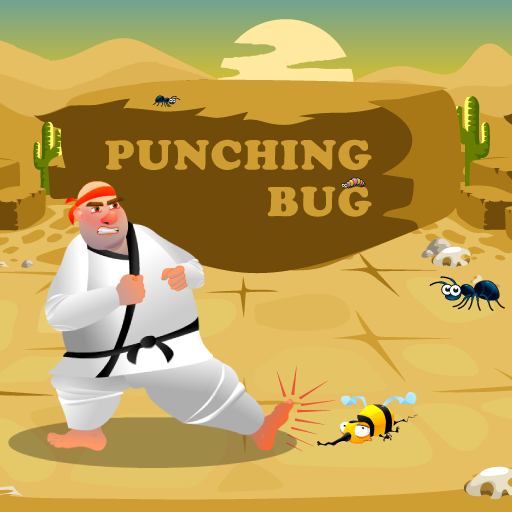 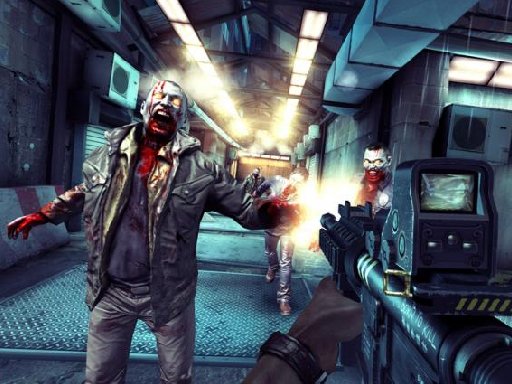 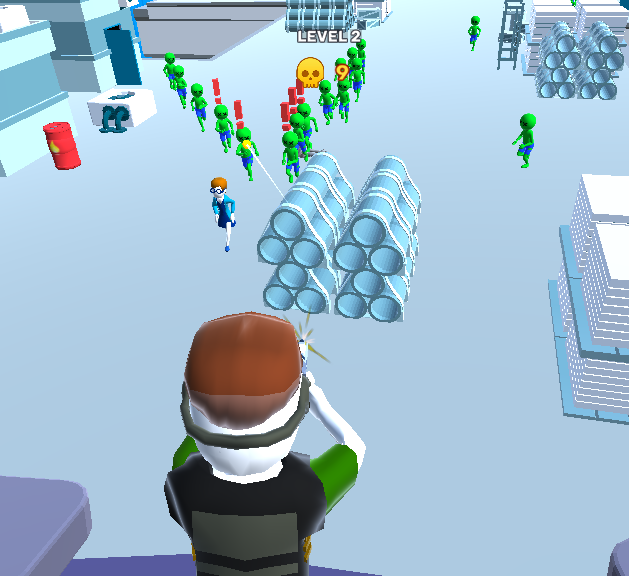 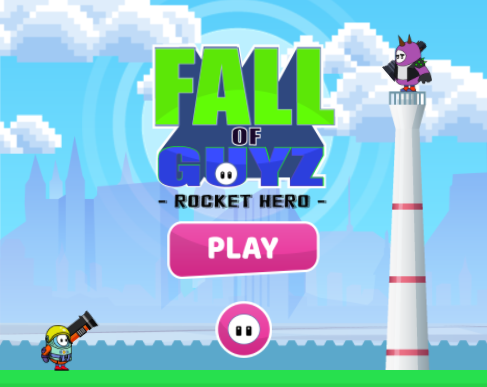 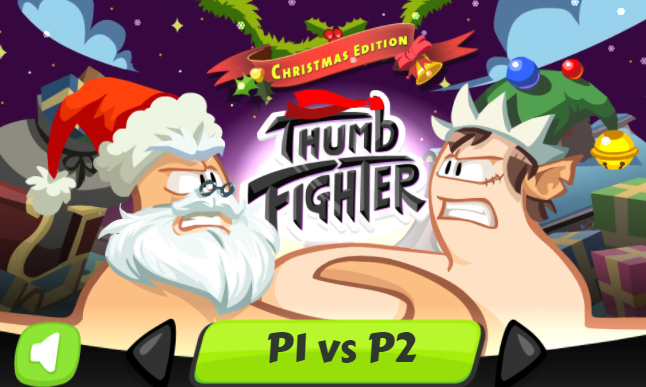 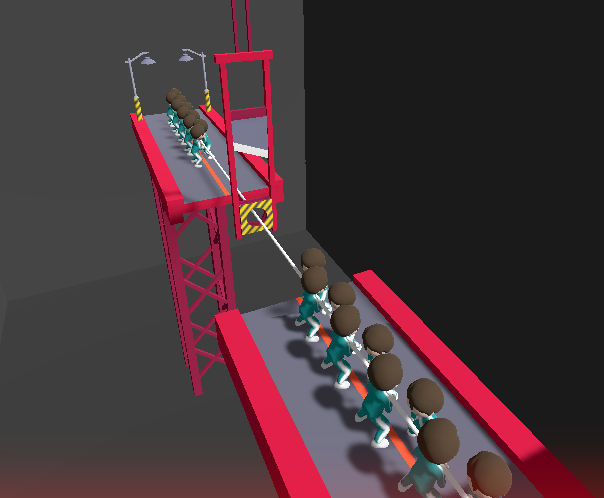 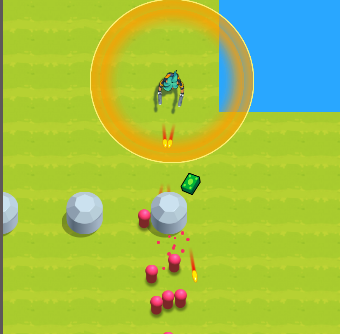 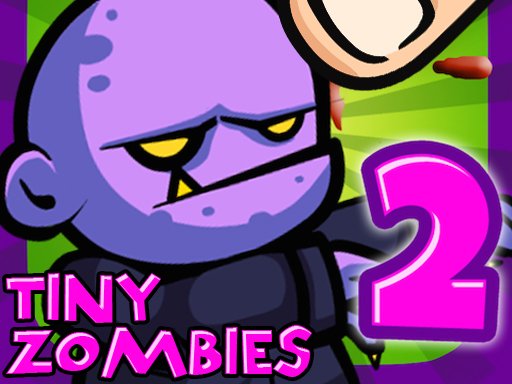