Squid Game All is a thrilling and fascinating 3D traditional simulator - Challenge game based on the famous Korean childhood game, which promises to give you the most realistic experience of the character. main - Player 456. Defeat other opponents and become only one winner. Fast simple multi-game series. Hundreds of players will start in round one, but some will leave the game round by round. After one round, the cumulative reward will be increased in a savings piggy bank. You need to fight with others to win the challenges and get the ultimate reward. 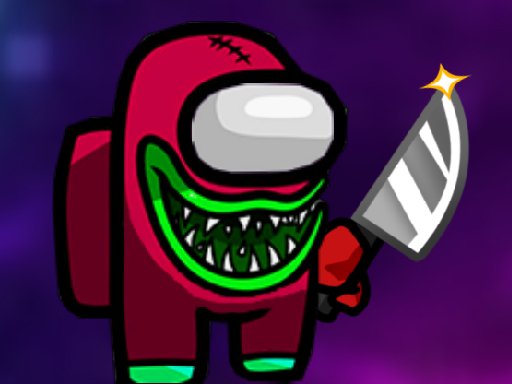 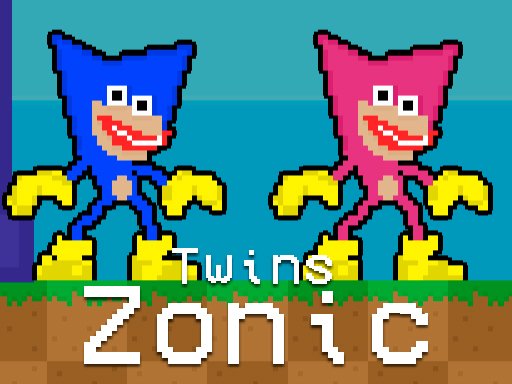 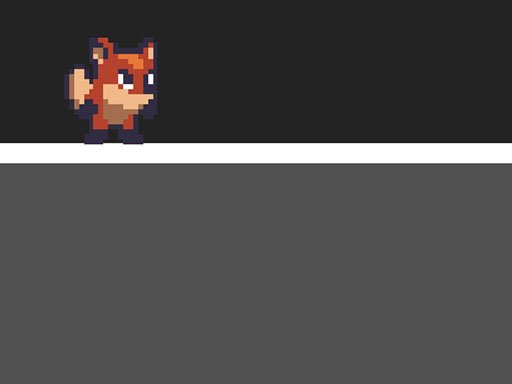 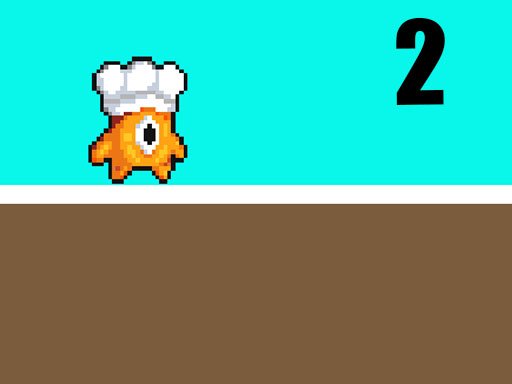 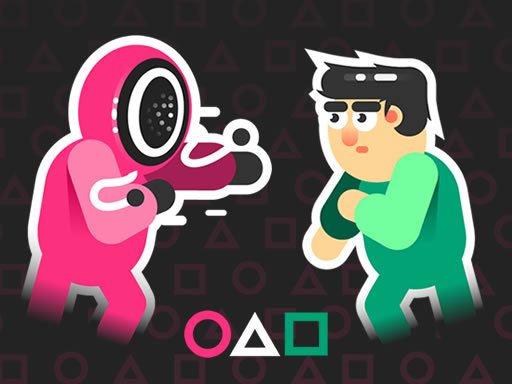 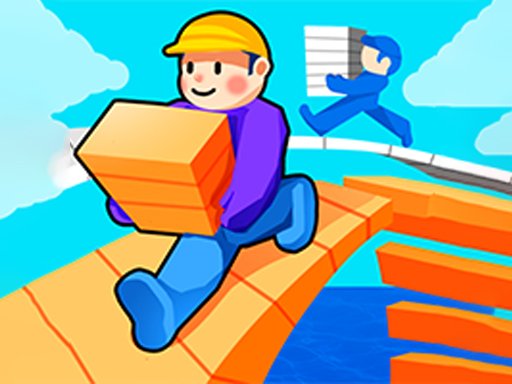 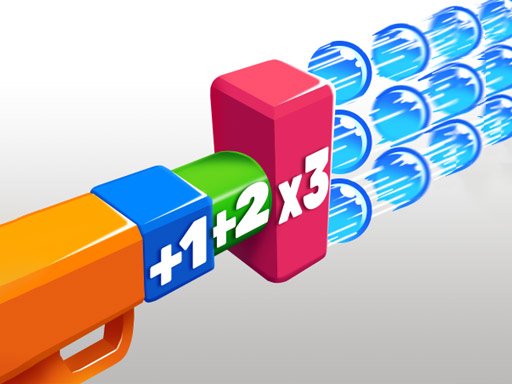 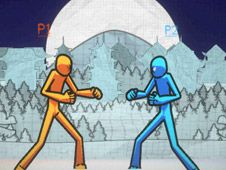 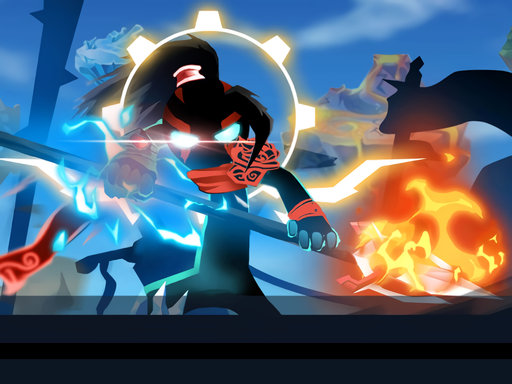 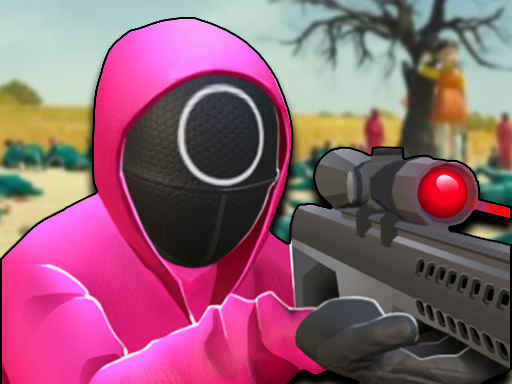 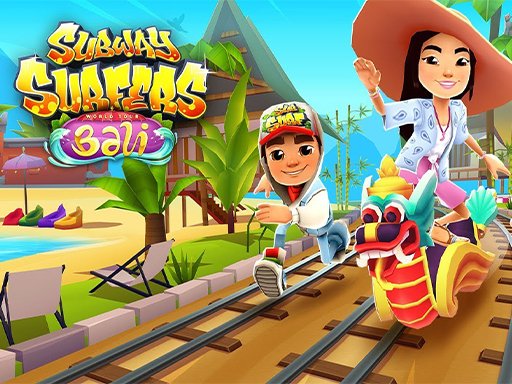