On previous chapter of Raft wars, little brother Simon had found a treasure on beach and Simon and his brother defended that treasure against to pirates. But before they left from the beach, they had buried the treasure somewhere on beach. After a year, they decided to come back to the beach. But they realize that there is a problem on place where they buried their treasure. The place where they buried their treasure, is not empty. There is a building on there. To take back their treasure, they must beat the coast guard and the other people. A rollicking game with raft wars, is waiting for you! Let's get started! have fun! 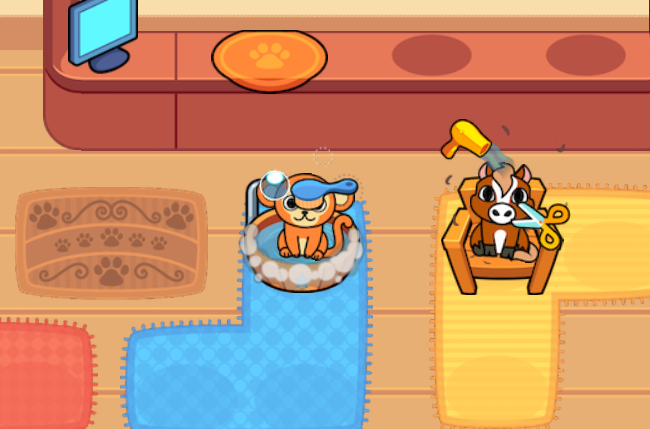 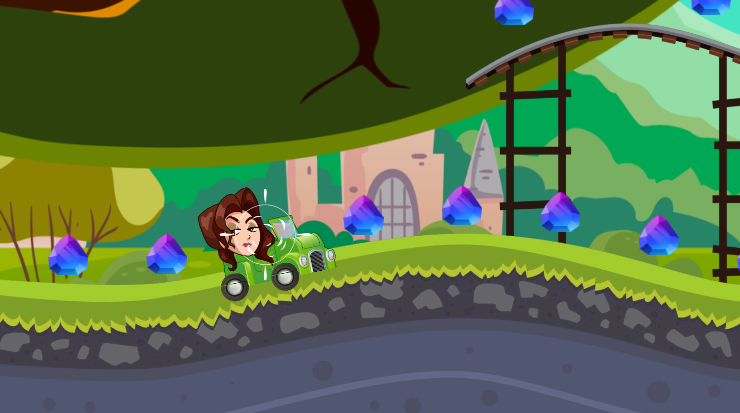 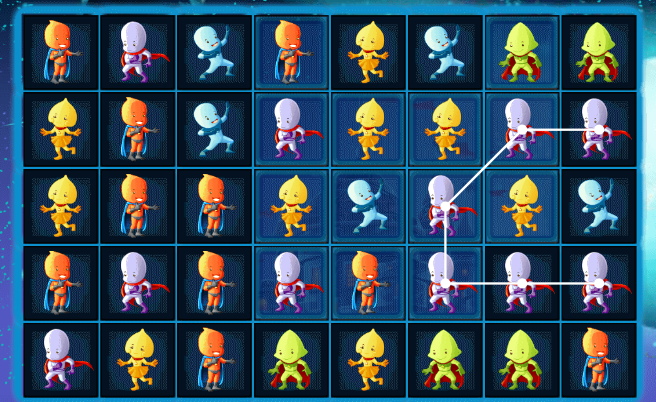 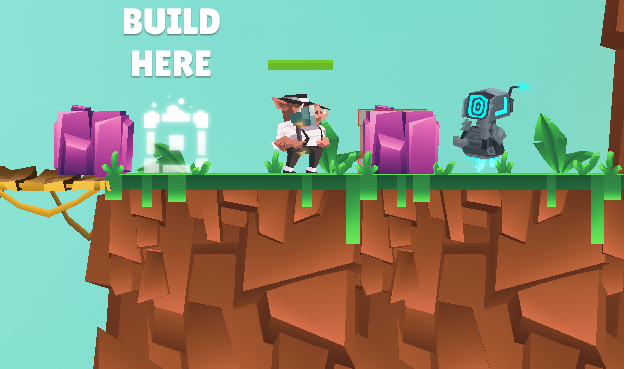 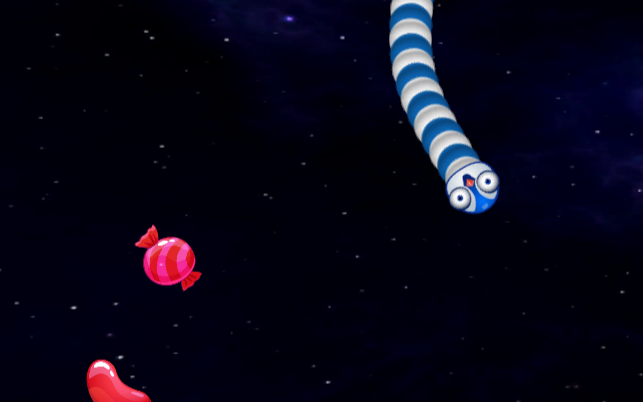 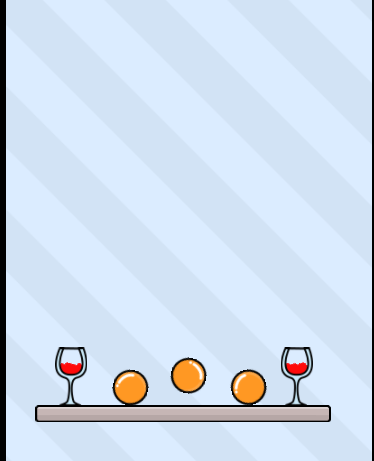 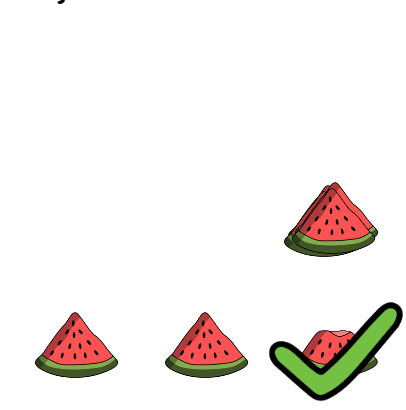 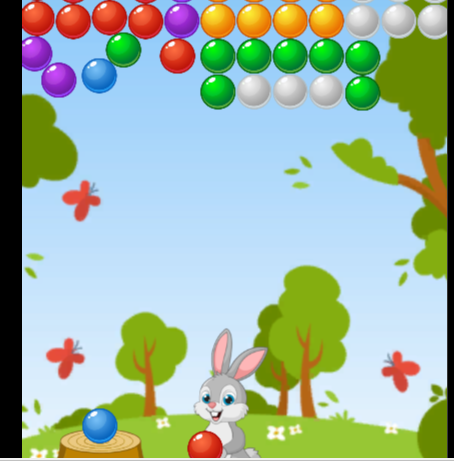 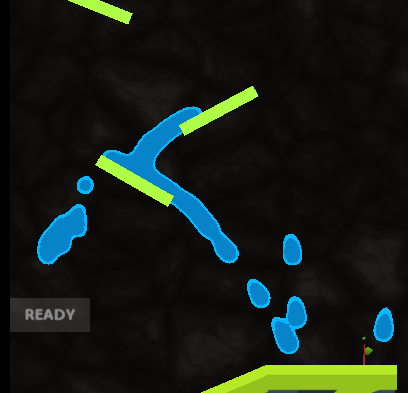 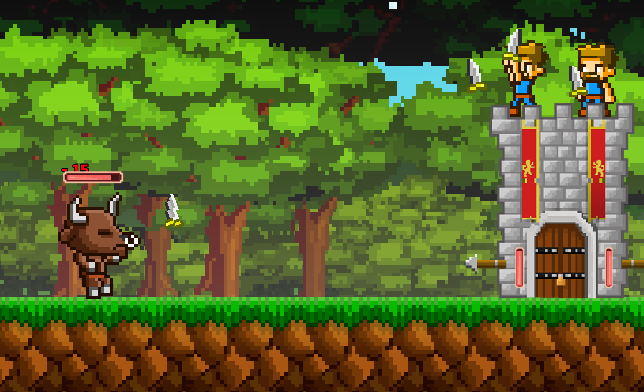 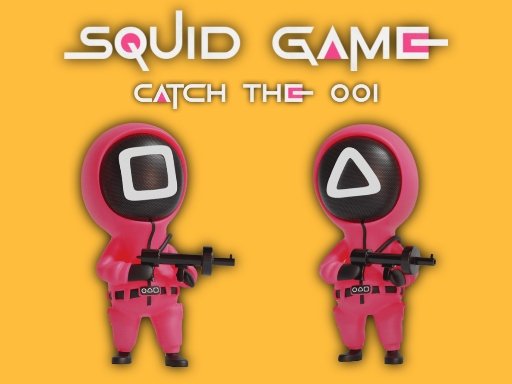 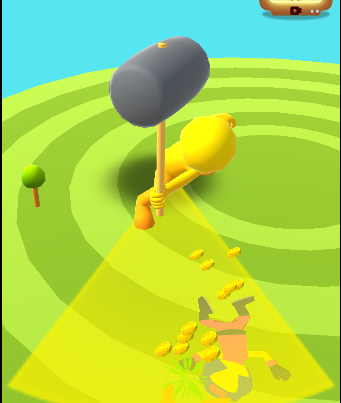 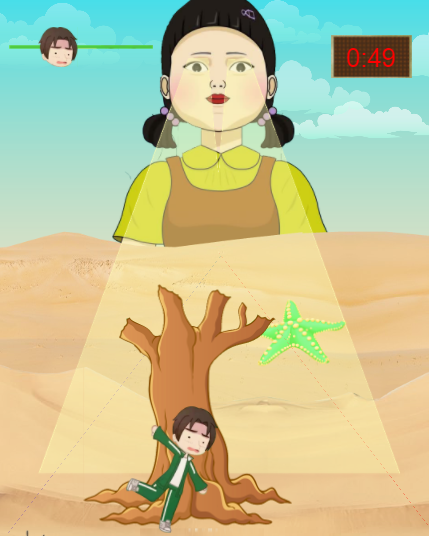 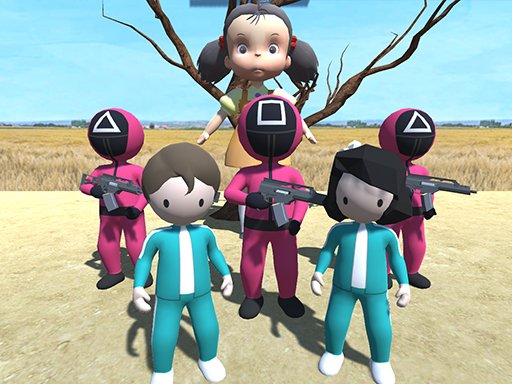 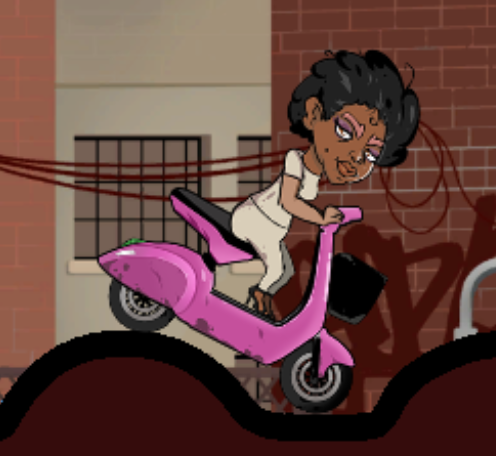